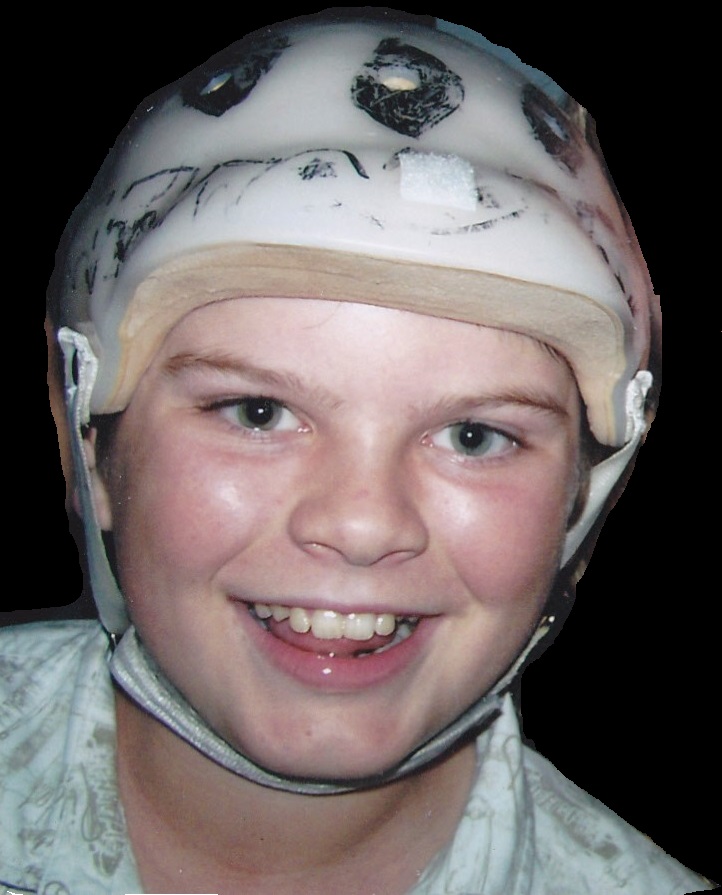 October 2012 Aaron  aged 14 years and 11 months had a left anatomical  hemisphectomy as the only treatment for the debilitating and rare neurological disease called Rasmussen’s Encephalitis (RE).

T here was little to no indication in 2006 that things were going to change for Aaron; he was a fun loving healthy boy living in country Queensland with his Mum, Dad and two older sisters.  He was a typical bright, active and energetic eight year old Aussie boy, until one day after school he was playing tag with a cousin and one of his sisters and fell to the ground shaking. The family had never seen a seizure before and were startled into emergency action which resulted in a night in the local Hospital followed by transportation to a regional hospital for a few days and further tests.  Aaron left there armed with medication and an appointment with a Brisbane-based neurologist, together with a diagnosis of childhood epilepsy with a prognosis that he would likely grow out of it in his teens.

But it was never as simple as hoped.  The following months saw Aaron’s right leg continually ‘flicking’ and the seizures continued and increased in number and severity despite the medication.  The same year after numerous visits to the Royal Children’s Hospital in Brisbane and neurological appointments, the news came that Aaron had a rare neurological disease called Rasmussen’s Encephalitis (RE).

From 2006 to 2012 Aaron’s condition continued to progress despite every attempt to thwart it. In an effort to be seizure-free, he has trialled numerous alternative and natural therapies; he has had countless medication changes and increases; IVIG, steroids and ritiuximab, trips to Melbourne and Brisbane; and consulted leading neurological researchers and centres in Australia, UK and Europe.

The reality was that that while it was ‘slow burning RE’ the seizures continued to increase, change in nature to eventually having at least 5 different presentations from drop seizures to prolonged debilitating ones which required midazolam on a daily basis.  For the final four years of Rasmussens Aaron was required to wear a helmet to protect him after a few nasty head injuries from seizure activity.   In the months leading up to surgery, Aarons right side was getting increasingly weaker, he experienced incontinence during seizures, his speech had slowed and he was becoming more and more isolated due to being unable to have any degree of independence.  He hated having to have a parent supervise his showers and every move.

Hemispherectomy surgery is not something offered in Queensland so we had to explore other options with the help of our wonderful Qld Neurologist Dr Malone.  The end result, and in hindsight the best result was the 6 hour surgery in Sydney performed by Dr Dexter at Westmead Private Hospital.  Dr Dexter emerged from surgery saying it was classic Rasmussens, all went like clockwork and confirmed that there was no other option considering the amount of brain atrophy and level of seizure activity.  Post surgery was not an easy ride, Aaron experienced high temps, developed thrombosis and spent 12 days in ICU; during this time we were thinking that the surgery was the easy part of the whole experience.  The scariest time of our lives was on day 6 when he had a seizure which presented predominately on his left side.  Though, 24 hour EEG monitoring confirmed that there was no seizure activity happening on the remaining right side of the brain.  Aaron, has not had a seizure since this time.

After a month in Sydney Aaron was transferred to Royal Children’s Hospital Brisbane as an inpatient for a further 4 weeks.  During this time he had daily speech, OT and Physiotherapy, with a few sessions of hydro and music therapy thrown into the mix.  It was a busy but productive time but also a lonely time as home is over two hour’s drive from the hospital so Aarons Dad and sisters and friends were infrequent visitors.  This was followed by  6 weeks as guests at Ronald McDonald House so Aaron could continue daily therapy as an outpatient.

Throughout all of the Rasmussen’s journey, surgery and rehab Aaron did not experience any behavioural issues nor any change in personality, he remained a placid, delightful boy who was much calmer than his parents during the stressful times and who continues to look on the bright side of things.  Life back at home has been full of challenges but also much richer without seizures.  Aaron is enjoying helping around the farm, returning to school and some freedom every 15 year old enjoys rarely displaying frustration at what he has lost.  He has been anti-convulsant free from 6 months post surgery and has lots of energy and is motivated to do his exercises and be involved with everything possible.

Surgery did not come without huge compromises.  Right side hemiparesis, hemianopia, aphasia and cognitive difficulties, including language deficits.  Aaron has lost the ability to read and operates at a year 3 maths level.  The huge decline in his academic abilities was not something we were prepared for.   We are still in the early days of recovery and we don’t know how much of his academic ability he will regain.   We believe our next task is to assist him to find a meaningful future despite his disabilities and which capitalize on his beautiful nature, supreme optimism and enthusiasm. 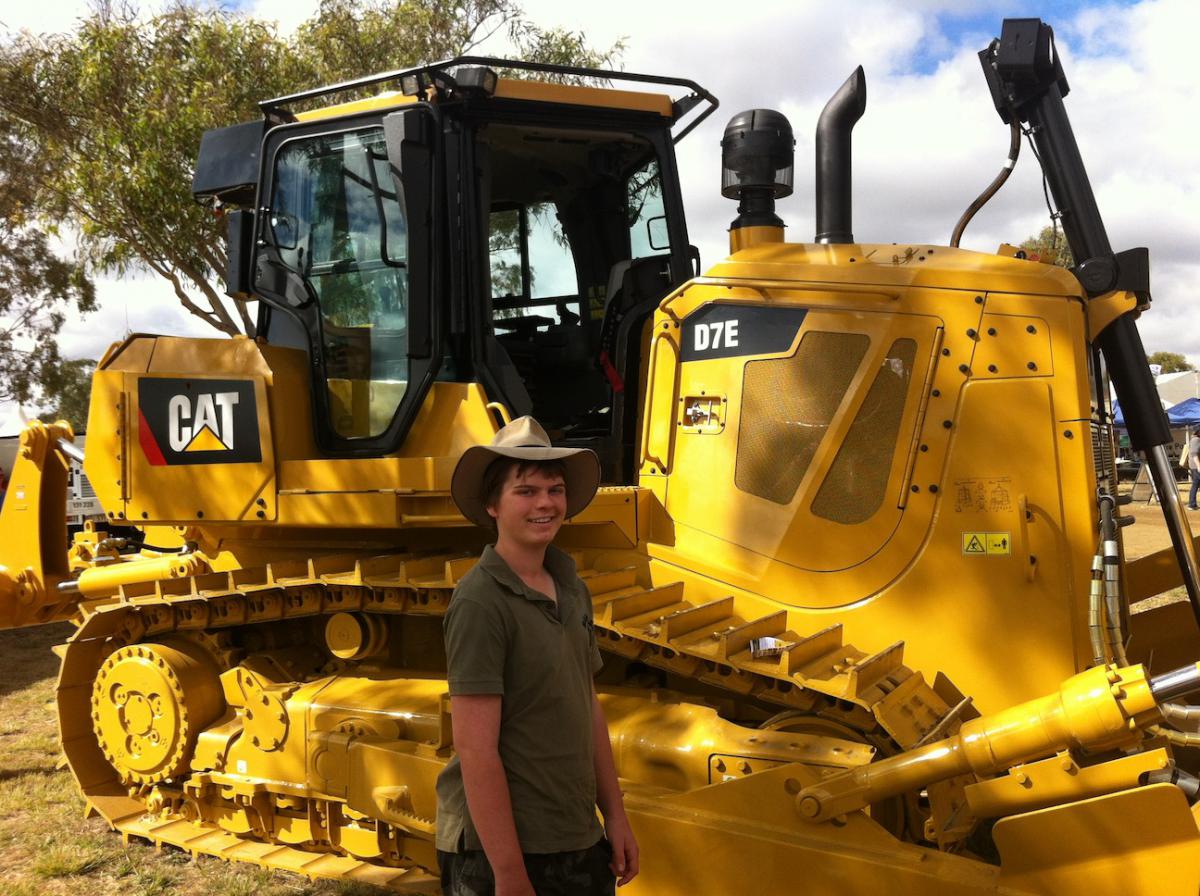