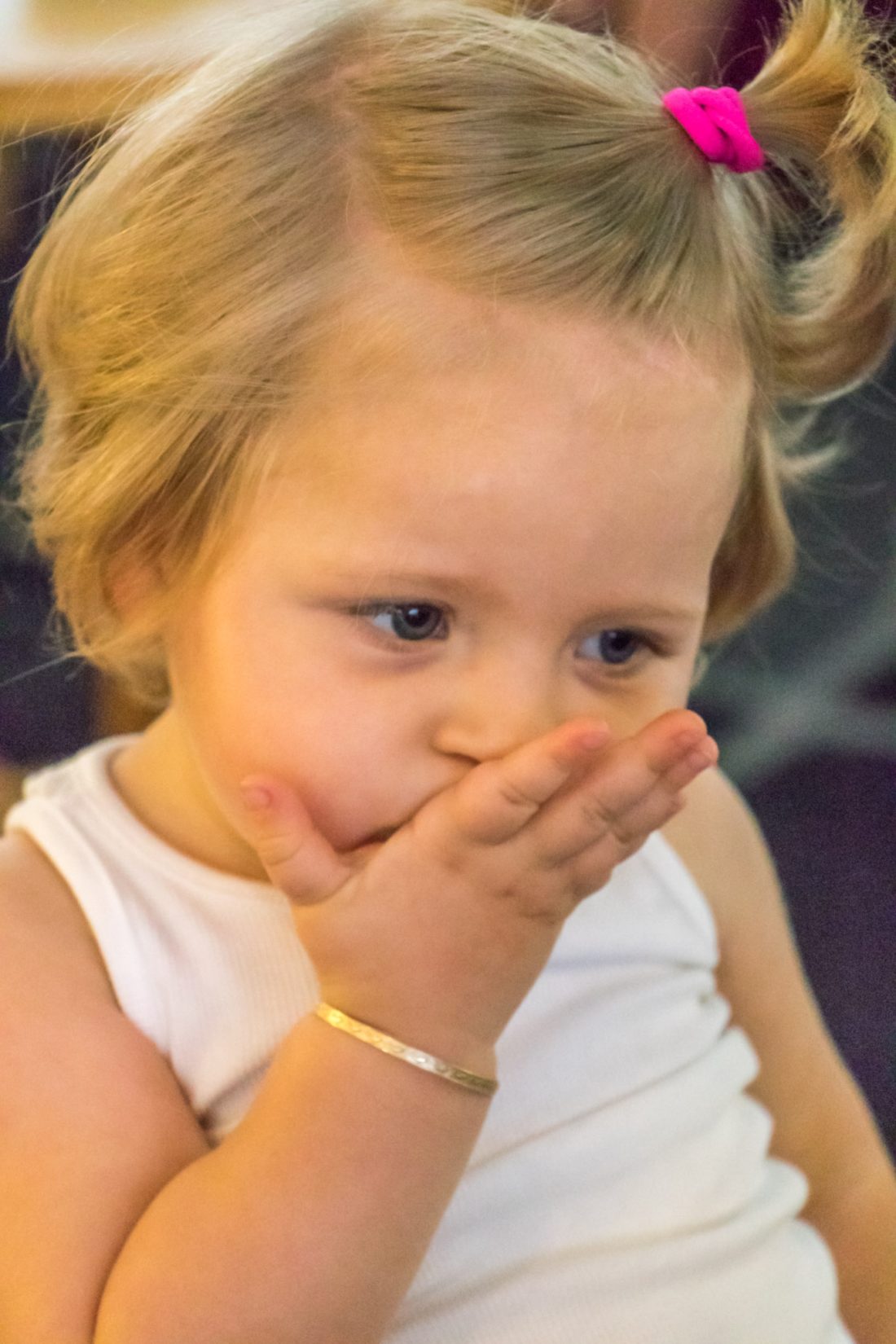 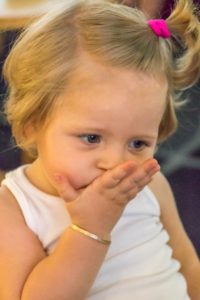 As I am sure you all know Life throws many challenges our way. We ask why and might not understand it at the time of going through the situation but I realise now that it is to make us stronger and better people. For many years I longed for a baby and my wish was granted on 16 July 2015. I am quite bias but I gave birth to the most perfect baby girl. She hardly cried, ate well and would sleep from about 6 hours straight per night when we brought her home. She was a real people person, loved everyone and would go to all. I was told over and over by family and friends that I needed to have another baby to see what it was really like to have a baby. In particular, I had some cousins who just wanted to pinch her to see if she would cry. Shakaia was never sick, teething was a breeze. However, in March 2016 our lives changed forever.

One day I noticed she was starting to get conjunctivitis. 2 hours later Shakaia endured her first seizure at her great Uncle’s wake. She was 8 months of age. Shakaia was admitted to Lady Cilento Childrens Hospital in Brisbane where she was monitored and sent home at about 10pm that night. We were told it was most likely a virus. The next morning around 5ish Shakaia endured her second seizure, same as the one she had the day before. A full body seizure where she lost consciousness went stiff, body convulsing and went blue around the mouth. Later we would find out that these were tonic-clonic / grand mal seizures. We were transferred to hospital for a second time by ambulance within less than a 24 hour period. This time we ended up at Prince Charles Hospital. Unfortunately, her mummy had to take over the spot light and started having panic attacks. I felt like everything was crashing in on me, I couldn’t breathe as we didn’t know what was happening to our perfect baby. (I am sure we have all been there with this feeling at some stage or more than once during our child’s journey but unfortunately this is normal). Eventually I got hold of myself (I had to for the sake of my daughter) and they wanted to monitor Shakaia for the next 24 hours.

She was admitted to a room and was good all day. No signs of anything out of the ordinary, just Shakaia being her happy little self. However, later that afternoon I put Shakaia to sleep and within 5 minutes of me putting her to sleep she had her third seizure. Unfortunately, they could not pull Shakaia out of the seizure and there was talk of putting her into an induced coma. There were many hospital staff working on Shakaia in her hospital room. They ended up transferring her to the emergency section so they had more room to work on her. It seemed nothing they did would pull her out of her unconsciousness state and she had to be resuscitated. More and more hospital staff would come to assist. My memory of this night is very vague but what I do remember with the knowledge I have now is that I think she was having seizure after seizure and they were trying all different medications to pull her out of it. This is where we learnt the name “Midazalon” which would eventually become her emergency drug. I believe that the medical team there had a fair idea that she was having seizures but at this stage we were still unaware of what was going on and out of our minds with worry.