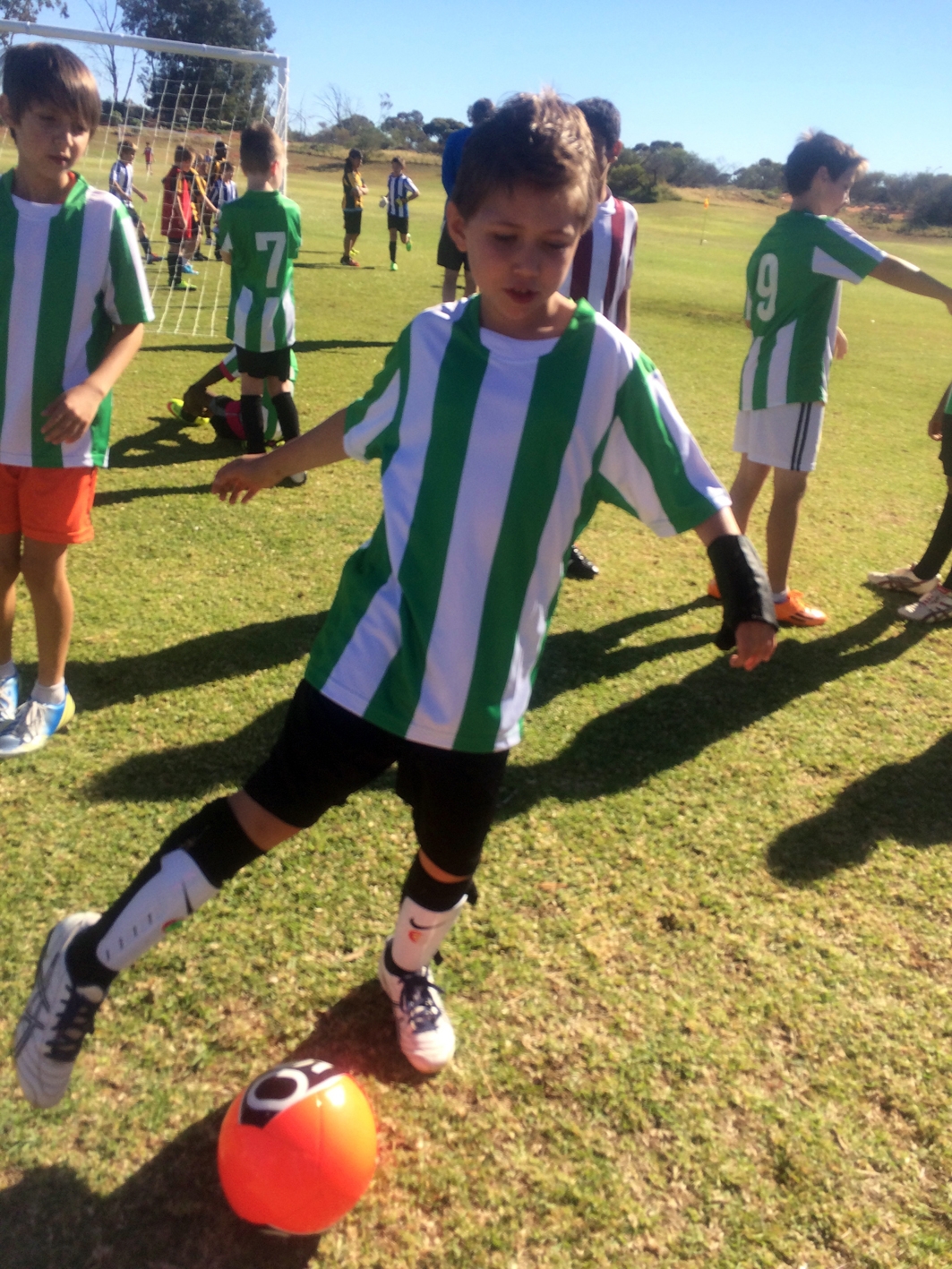 The Smiths live in Adelaide and have three children, Jessica (12), Thomas (10) and Lily (eight).

Thomas had a stroke in utero 24-48 hours prior to birth resulting in left hemiplegic cerebral palsy, and epilepsy onset at age four.

Susie, Thomas’s mother explains how they made the decision for Thomas to have the hemispherectomy.

Thomas had exhausted all avenues of AEDs (anti-epileptic drugs) without any success controlling them apart from a beautiful 18-month seizure-free period right before starting school. Thomas’ seizure activity was concentrated in just one hemisphere of his brain (the scar tissue resulting from his stroke) and as they could confirm this, it was explained to us that there was a good chance of stopping the seizures with a hemispherectomy.

We were referred to a surgeon, Dr Mark Dexter, at Westmead Children’s Hospital in Sydney and we travelled there for further testing and to meet with him. In a weird way, Thomas was the perfect candidate for this surgery as he already had hemiplegic cerebral palsy and a 50% field cut in vision of both eyes – both of which would have resulted from the surgery anyway – so he had a lot less to lose than many other candidates who may not already have had the physical disability or vision loss.

Obviously, we had researched the surgery a lot and managed to communicate with many other families across Australia and America whose children had been through the procedure and so we felt very well informed. After meeting Dr Dexter, we felt very sure this was our best chance at giving our son a seizure-free life. We called up and booked him in much like making a dental appointment, which was extremely bizarre. September 23, 2015… a date I will never, ever forget.

Just hours afterwards in ICU we walked in to see our boy. He moved his left arm (so there seemed to be little to no further physical deficit) and turned to us and whispered: “Get me out of here”.  So, he could talk and move. Massive, massive relief followed.

Twenty days post-op we were released from the hospital. Thomas was skinny and weak but, incredibly, despite having half of his brain removed, he required no further rehab physiotherapy and we had seen no seizures. Obviously he felt confident the seizures had gone too as his anxiety had gone… literally gone – overnight. It was beautiful to see him calm and able to be relaxed being out of our sight.

The following few months consisted of many ups and downs with regular bouts of vomiting, dizziness, fever, headaches and double vision. We were convinced that he had hydrocephalus. When you remove half a brain, the void is filled with cerebral spinal fluid (CSF), which our bodies are constantly producing. If the body can’t regulate the production of fluid post-op, it can result in high head pressure.

After months of having a very sick little boy we were own from our home in far north SA by the Royal Flying Doctor Service to the Women’s and Children’s Hospital in Adelaide, where after undergoing a drug-free lumbar puncture (this was absolutely horrific) they were able to confirm that Thomas had high head pressure and needed a shunt to be placed. We flew back to Sydney for this comparatively minor surgical procedure and after a two-night hospital stay he was out again.

Since December 2015, we have had a very healthy, strong, happy and seizure free little boy.

Would we do it again? In a heartbeat. Epilepsy is such a horrible thing, so unpredictable and it affects the entire family.

There have definitely been other challenges since surgery but they all fade in comparison to living with epilepsy.

My advice to other families faced with this decision is to do your research. Speak to and connect with other families. Ask questions. Have multiple meetings with the surgeon until you feel all your questions have been answered. And if you don’t feel comfortable with your surgeon, keep looking.

The Hemispherectomy Foundation Australia and The Hemispherectomy Foundation facebook groups were/are incredible sources of information and support. These groups meant we were instantly accessing over 2100 people who know firsthand what it is like pre/ during/post-op. They’re understanding, open, honest, empathetic, supportive and completely non-judgemental – and were instrumental in our decision making process. 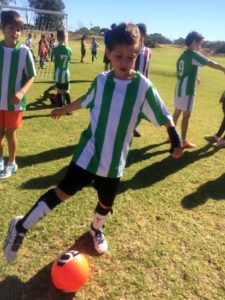